Vienna: Imperial Vienna completely in the splendor of Sissi

What did our client want?

Extraordinary Meeting and Event facilities and

An international internet company wanted an exclusive and out of the ordinary incentive trip for their employees. It was obvious that booking an extraordinary hotel was not the answer, since our client also wished to be close to nature and have enough space for new activities in order to find the perfect work-life balance. Our focus was very clear – it should be an outstanding incentive trip. To top it all off the trip as a whole should be sustainable.

With all the beautiful meeting rooms and venues in Austrias capital, it’s hard to choose one. The  five star hotels in Vienna offer a wide range of options to make you feel at home. Accordingly, it was our task to choose the most suitable one from these options. The gala dinner was to top this glamour as best as possible – and so the Palais Ferstel came straight into the conversation. With high ceilings, lots of stucco and designed for gala dinners, it offers the perfect setting for all the memories we would like to have. The plan was set with an ooutstanding entertainment program.

The whole trip was all about this imperial splendor. So there was no question that only a luxury hotel that lived this charm to the fullest and also offered everything needed to feel like Sissi herself came into question. In addition to a meeting room that offered enough space for 250 people, there were various break-out rooms on several days.  Of course, being close to nature, coziness and genuine hospitality, which is lived in charming traditional restaurants, so-called Heurigen, is also part of Austria. A dinner location was therefore decided. For the gala dinner, a location was chosen that looks like an imperial ballroom. Completely in the feeling of having landed in Sissi’s time, an evening succeeded, which fulfilled exactly the wishes and claims of the customer – no I would like to say even exceeded. 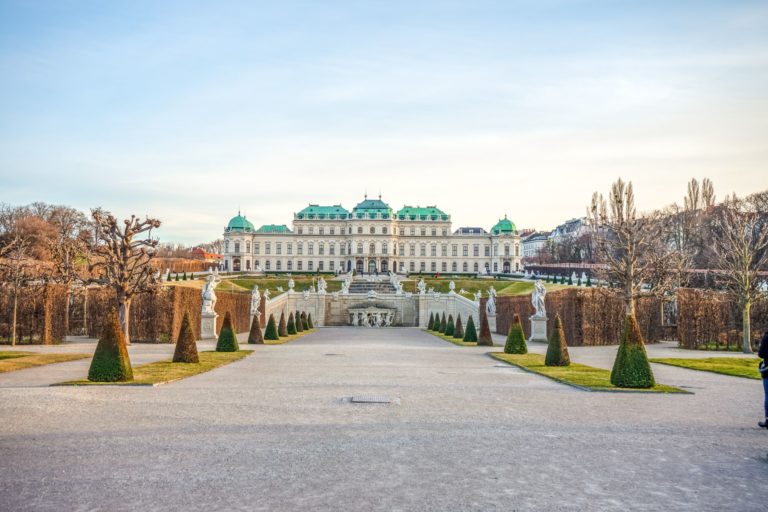 Vienna: Imperial Vienna completely in the splendor of Sissi

Alpbach: Why not a whole village?

Munich and Kitzbühel: One country is sometimes not enough