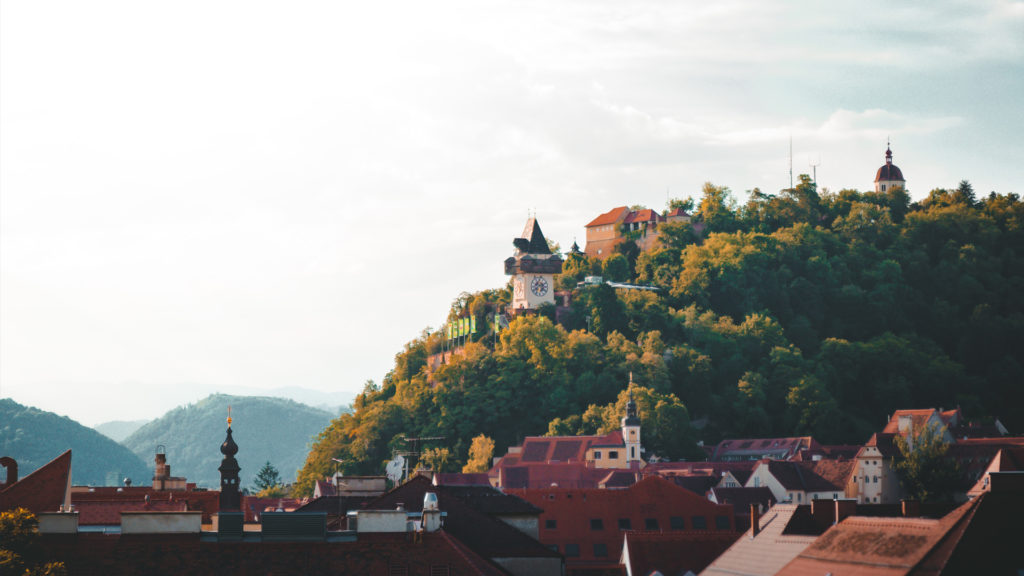 Located about 200 km south of Vienna, Graz is the second biggest city in Austria after the capital. It’s known for its charming old town, good food and an extensive cultural scene. The heart of Graz’ old town consists of the pedestrian areas Herrengasse and Hauptplatz where a lot of cafés, shops and boutiques are […] 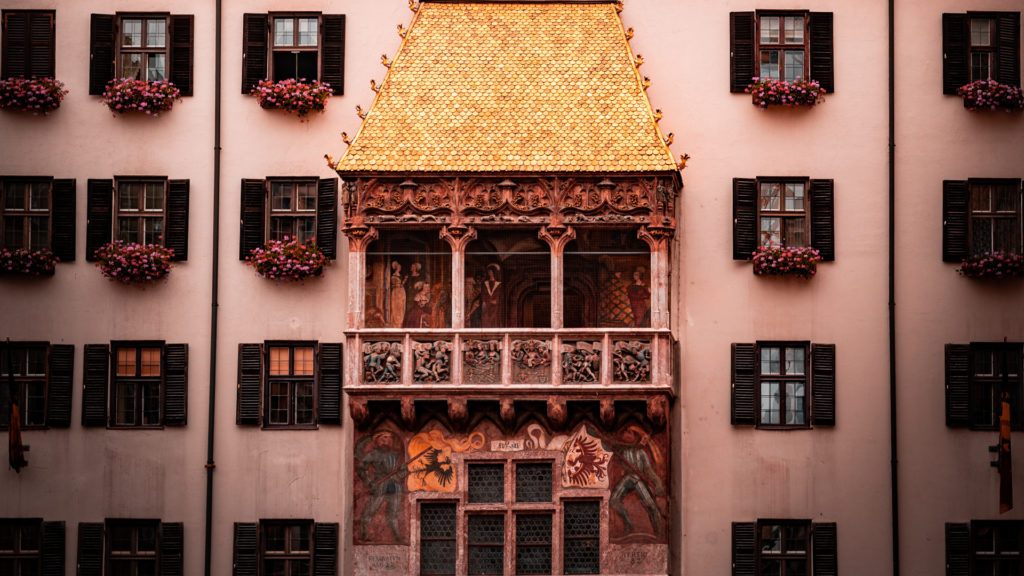 Innsbruck is the fifth largest city in Austria and capital of the federal state of Tyrol. Besides being historically significant, the city is especially known as an internationally renowned winter sport centre and hosted the Winter Olympic Games of 1964 and 1976. Innsbruck is surrounded by several mountain chains with tops reaching a height of […] 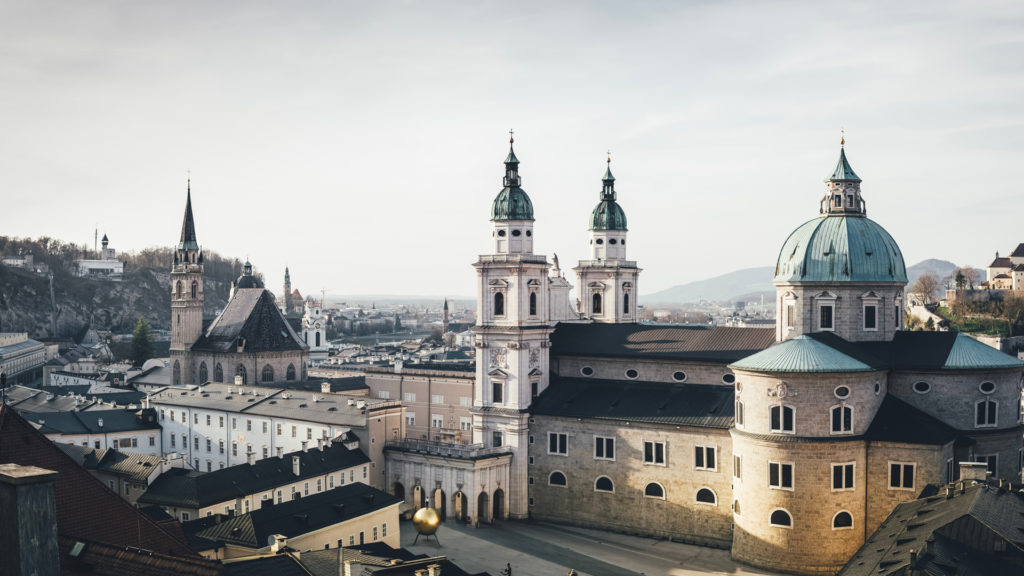 Salzburg, the fourth-largest city in Austria, is located just on the border between Germany and Austria, in the Salzkammergut district. The city is especially known for its beautiful “Altstadt”, Old Town, with the world famous baroque architecture which was listed as a UNESCO World Heritage Site in 1997. It was also the birthplace of composer Wolfgang […] 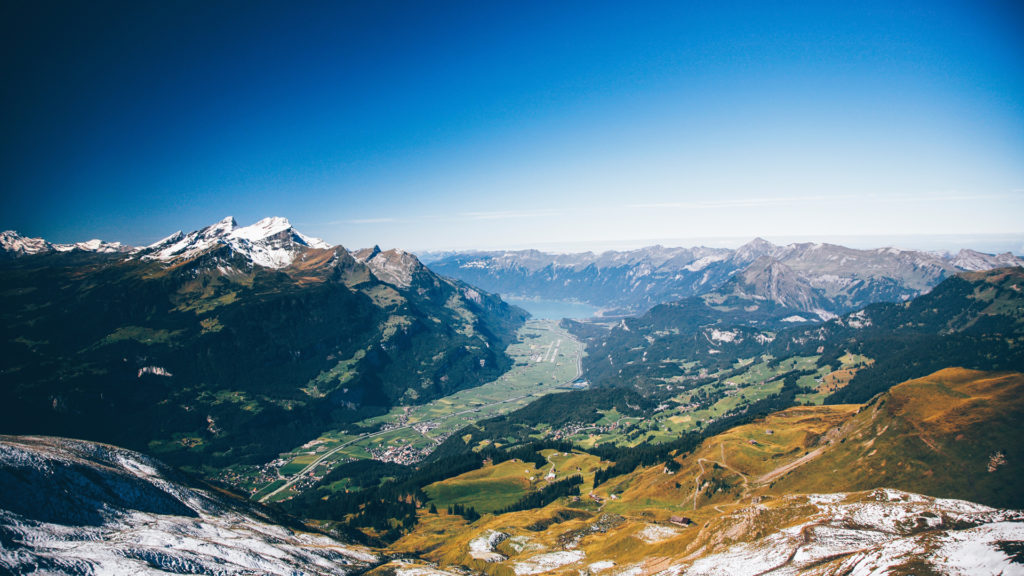 The city of Salzburg has a lot to offer for sightseers with its mediaeval castles and baroque buildings and culture and music lovers, following the traces of Mozart or the Trapp family. Nevertheless, with its beautiful surrounding and impressive alpine landscape, the area has much more to offer. Nestled between the alpine mountains, the area […] 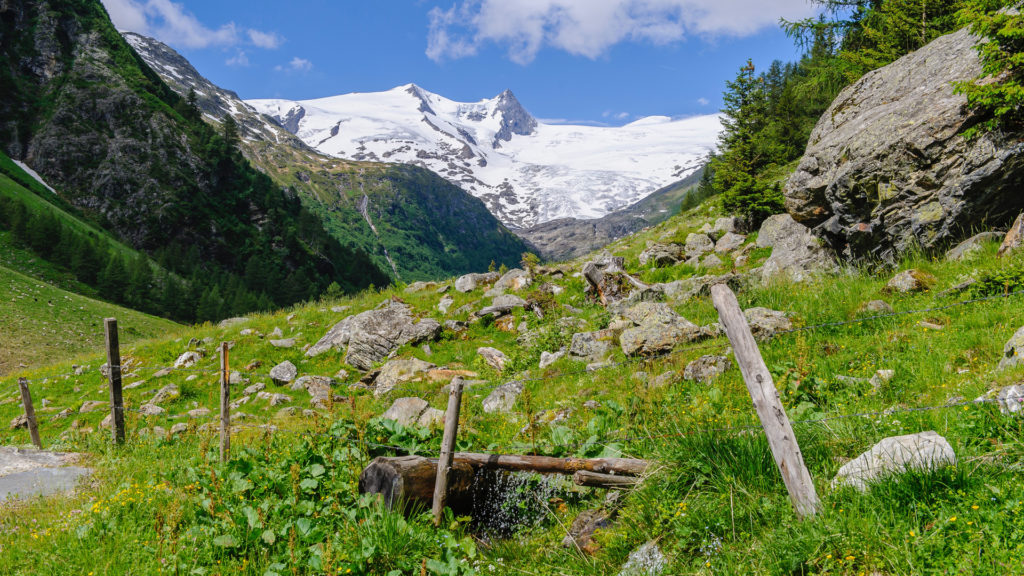 Tyrol is a small federal state of Austria in the western part of the country and located in the heart of the Alps, offering unique experiences at the highest level, both during winter- and summertime. The area can easily be reached via Innsbruck International airport, but also from Zürich and Munich. Innsbruck, also called “Capital […] 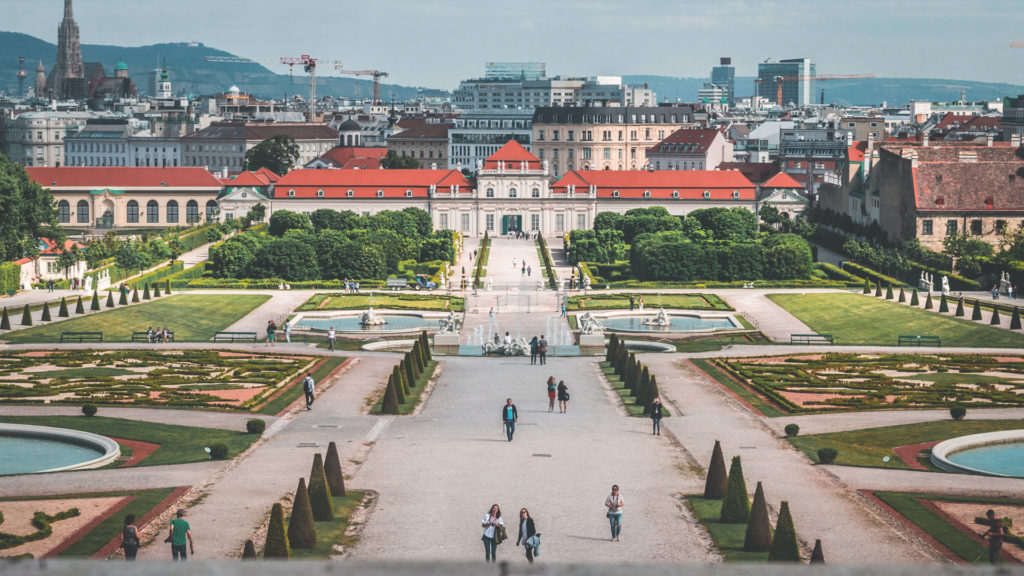 Vienna is Austria’s capital and the country’s largest city by far and has about 1.7 million inhabitants. Via the river Danube, Vienna is also accessible on the Rhine-Main-Danube waterway. For almost seven centuries Vienna was the capital of the Habsburg empire which resulted in a still present imperial flair as the many buildings and castles from […] 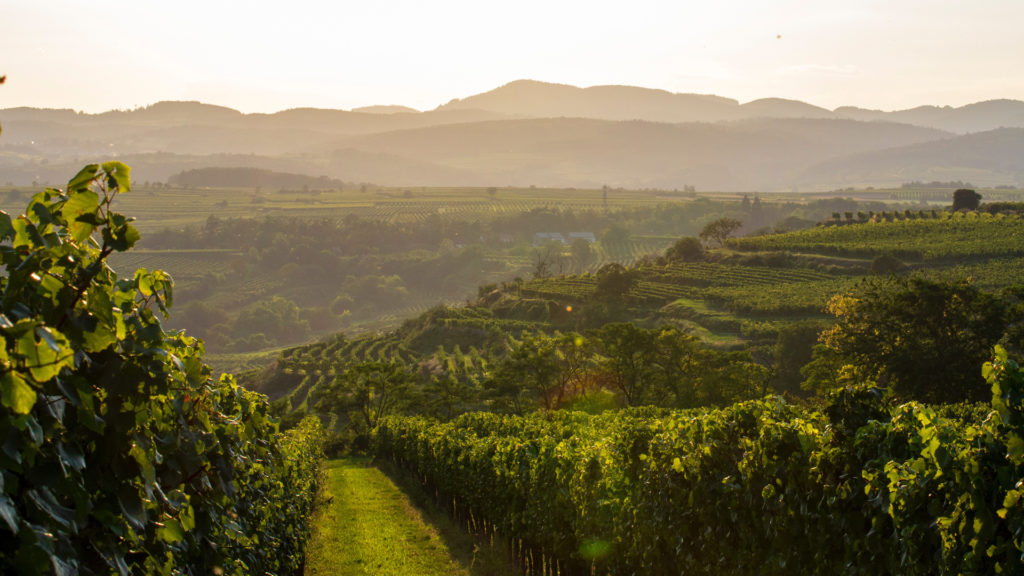 The Wachau Valley is a ca. 30 km long valley between the cities of Krems and Melk and is properly the most famous wine district in Austria, only 80 km from Vienna. The Wachau is located alongside the river Danube that has formed the region enormously. The beautiful landscape with its countless vineyards reminds one […] 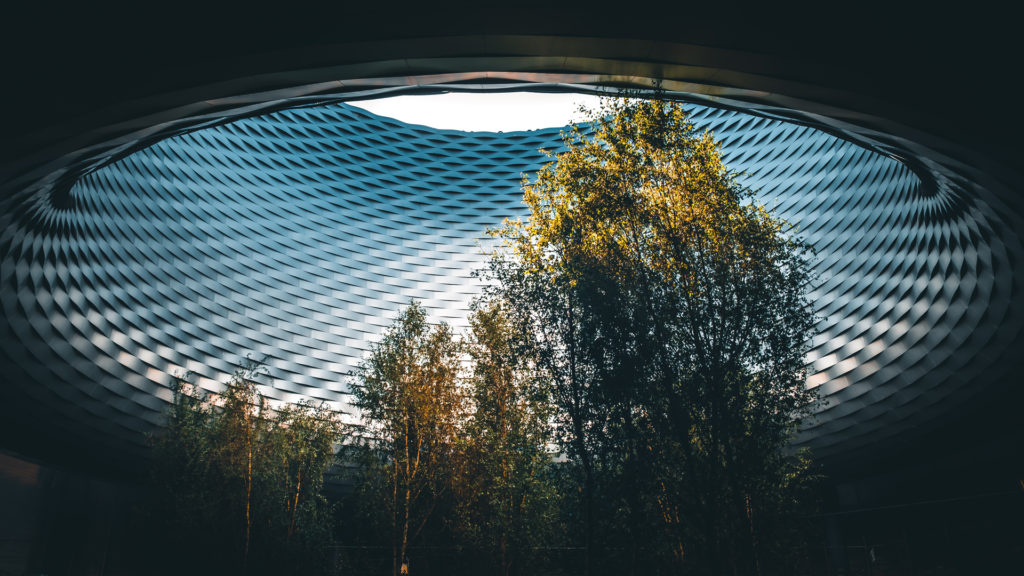 Located in the northwestern corner of Switzerland, Basel lies at the river Rhine that curves through the city and divides it into two parts. Its Switzerland’s third biggest city behind Zürich and Geneva, located in the tri-border area of Switzerland, France and Germany and within easy reach of the international airports in Basel and Zurich. […]

The biggest city of Switzerland is known for its high quality of life coupled with a cosmopolitan attitude. The city connects three different European cultures and offers an excellent economic, social and intellectual infrastructure. Visitors can enjoy the extensive and reliable public transport system or explore the city by bike on one of the ubiquitous […]