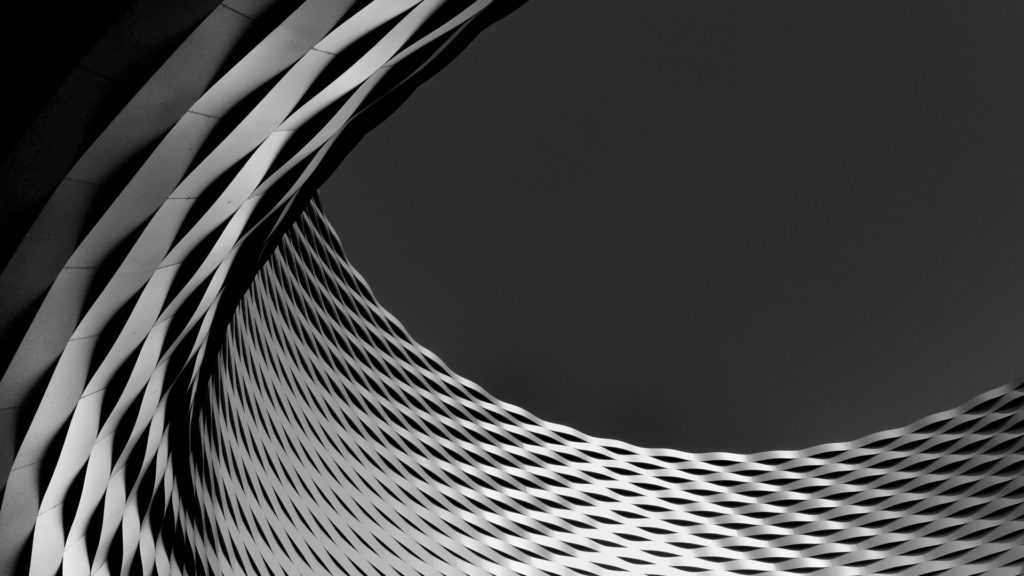 Looking at architecture in Germany and Austria, one can find many building projects standing for innovative concepts, sustainable construction and ecological responsibility. Interesting projects can visited with experienced architectural guides anywhere in Germany and Austria and the programs can adapt to individual requirements and any specific demand. Besides buildings and their construction, another focus can […] 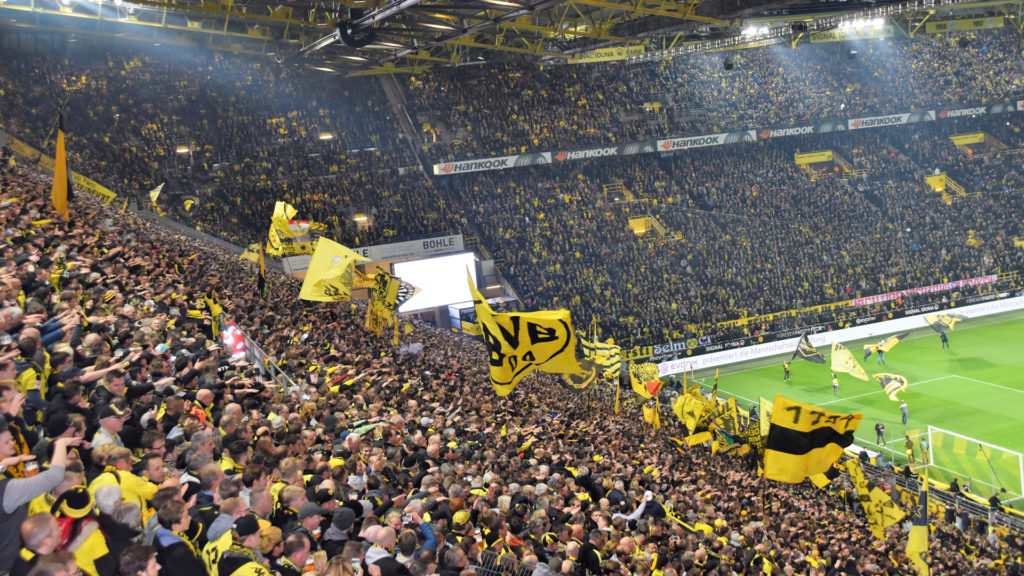 The German Bundesliga is the premier football league in Germany. 18 teams compete annually about the trophy “best team in Germany” in a period from August to May. Many teams in Germany also compete in international competitions such as Champions League and Euro League. Winning the fourth title of the FIFA World Championship for Germany […] 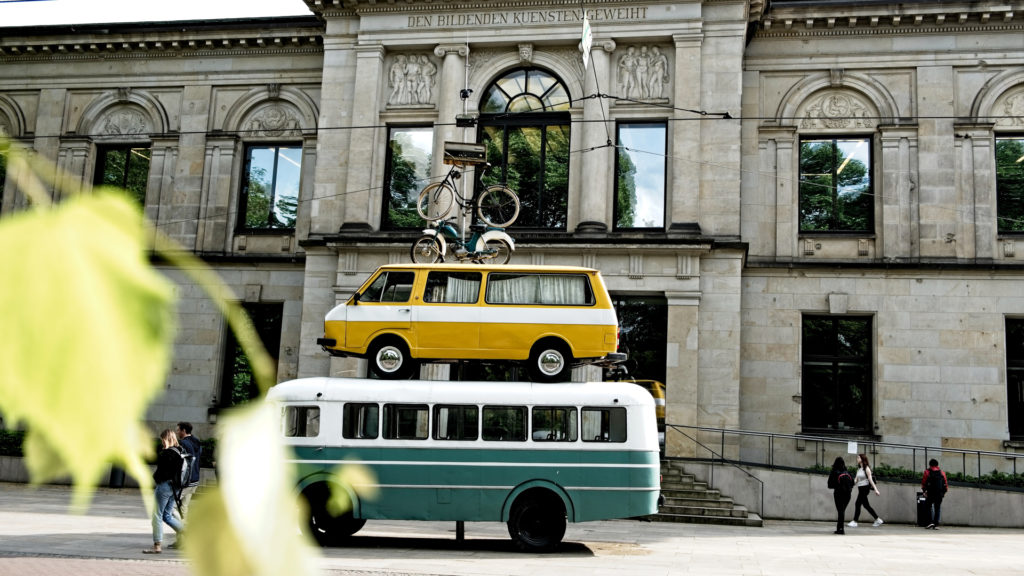 The Free Hanseatic City of Bremen, the second most important foreign trade location in the Federal Republic of Germany and home of the famous Town Musicians, is formed by the cities of Bremen and Bremerhaven. With its 550.000 inhabitants, Bremen is rather small. On the other hand, its world-ranking seaport and its position as an […]